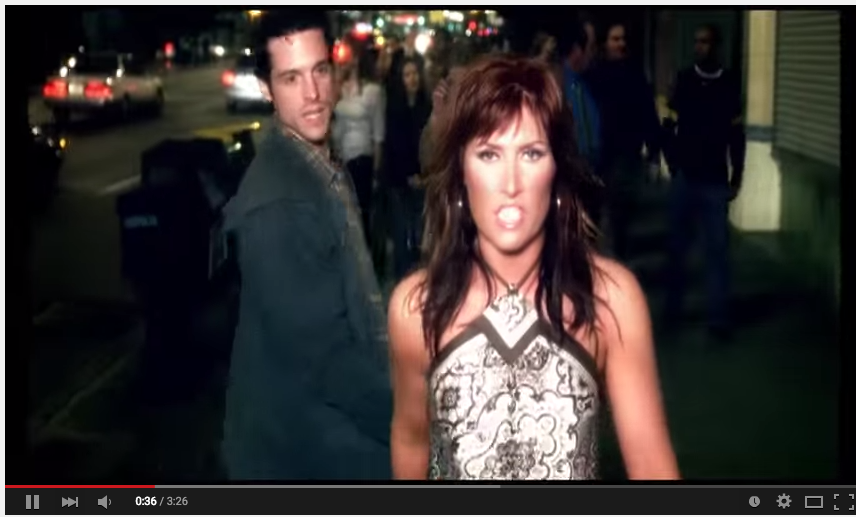 Jo Dee has two songs in Glamour.com Best Country Break Revenge Songs have you checked them out!

There are two things that country music does better than just about any other genre—one of them is tear-jerker breakup ballads, 21 of which Lynsey gave you yesterday, excellent for sobbing in sympathy for Miranda and Blake’s divorce or for your own breakup. The other is whiskey-shooting, boot-stomping, car-wrecking, line-em-up-and-toss-em-back rockin’ revenge anthems. (I play bass in an all-girl honky-tonk cover band, called Your Ex-Girlfriends, and we specialize in that very kind of song.) And while I might be biased, I will venture to say that generally, women do these kinds of songs the very best, though there are some gents in the mix too. Miranda herself sings one of the very best of them (“Mama’s Broken Heart,” written by Kacey Musgraves). That epic jam and 19 more to get you amped up and over any broken heart in no time at all, below. Whiskey not included. Miranda Lambert, “Mama’s Broken Heart” “Leave it to me to be holdin’ the matches, when the fire trucks show up and there’s nobody else to blame…” Trick Pony, “Pour Me” “Poor me, poor me, poor me, pour me…another shot of whiskey, bartender hit me one more time…” Terri Clark, “Better Things To Do”