Like country music, Jo Dee Messina is all about ‘real life’ – Naperville Sun 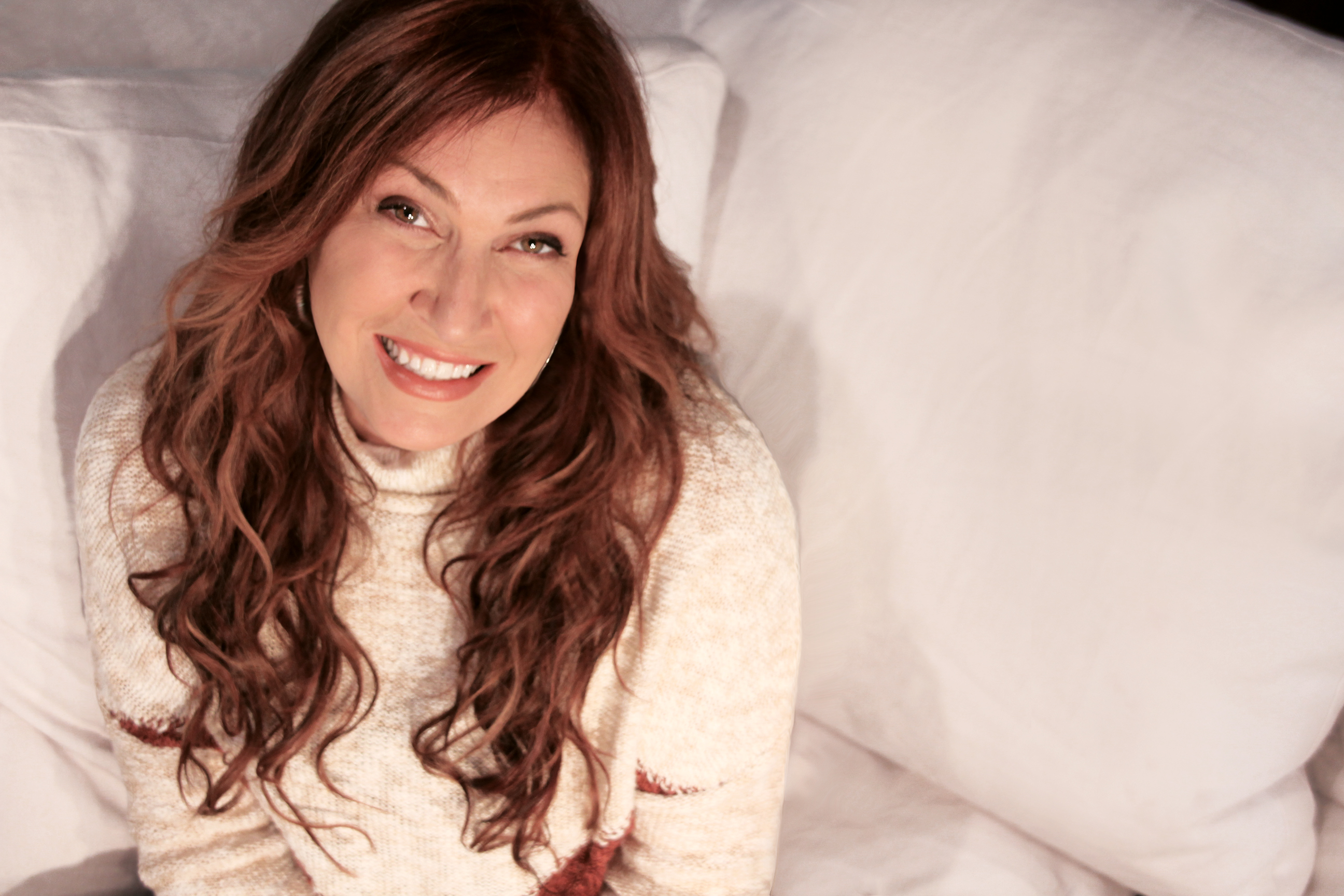 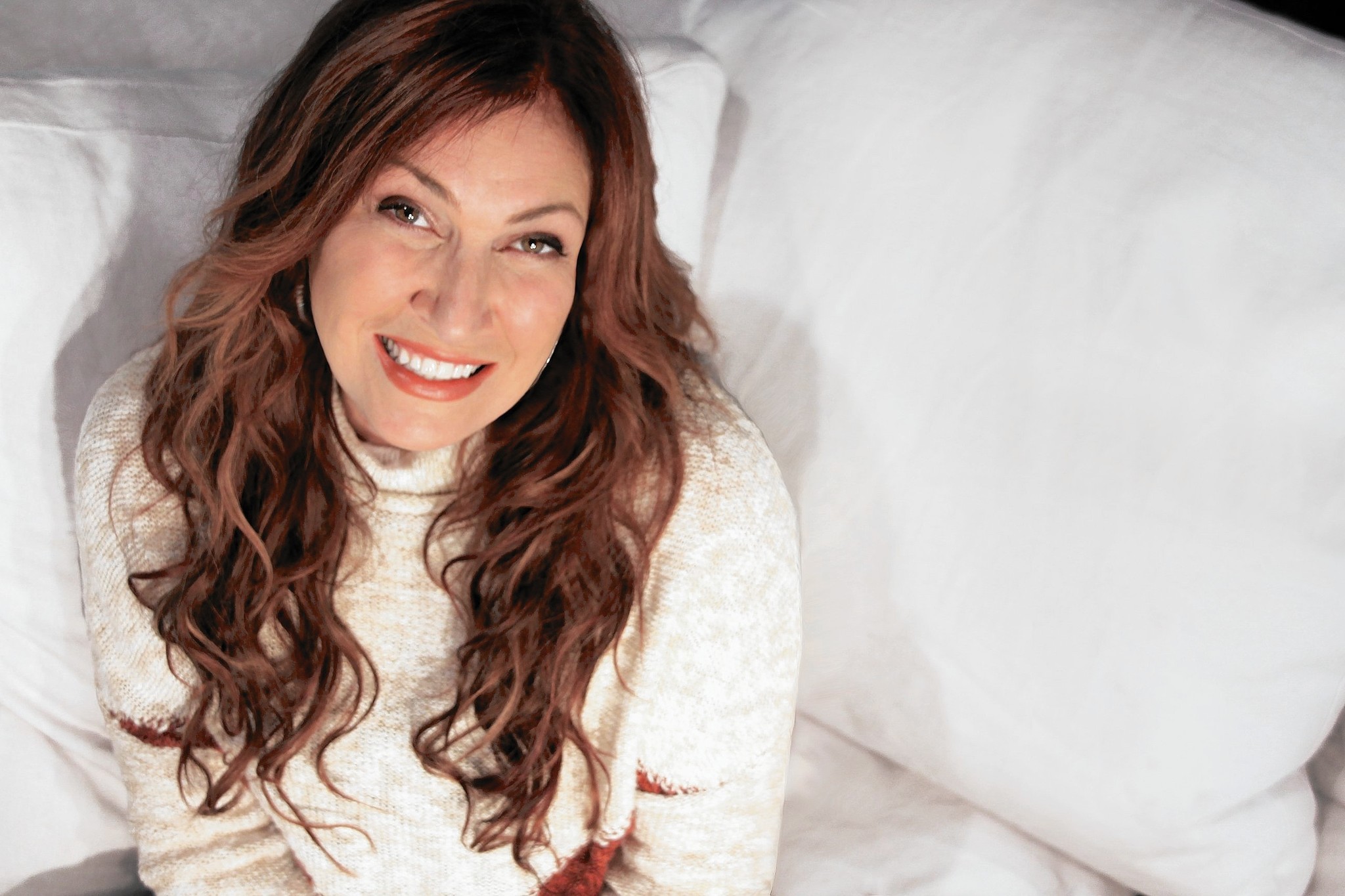 Jo Dee Messina brings her songs and stories to Naperville for an early spring performance.

Messina, who debuted in 1996 with the hit single “Heads Carolina, Tails California,” has charted nine No. 1 singles, has two Grammy nominations and has sold more than 5 million records.

“We have to do the hits. But then I’ve got a lot of stories and some new stuff to share with people,” Messina said. “I’m really looking forward to it.” READ MORE
Source: Like country music, Jo Dee Messina is all about ‘real life’ – Naperville Sun