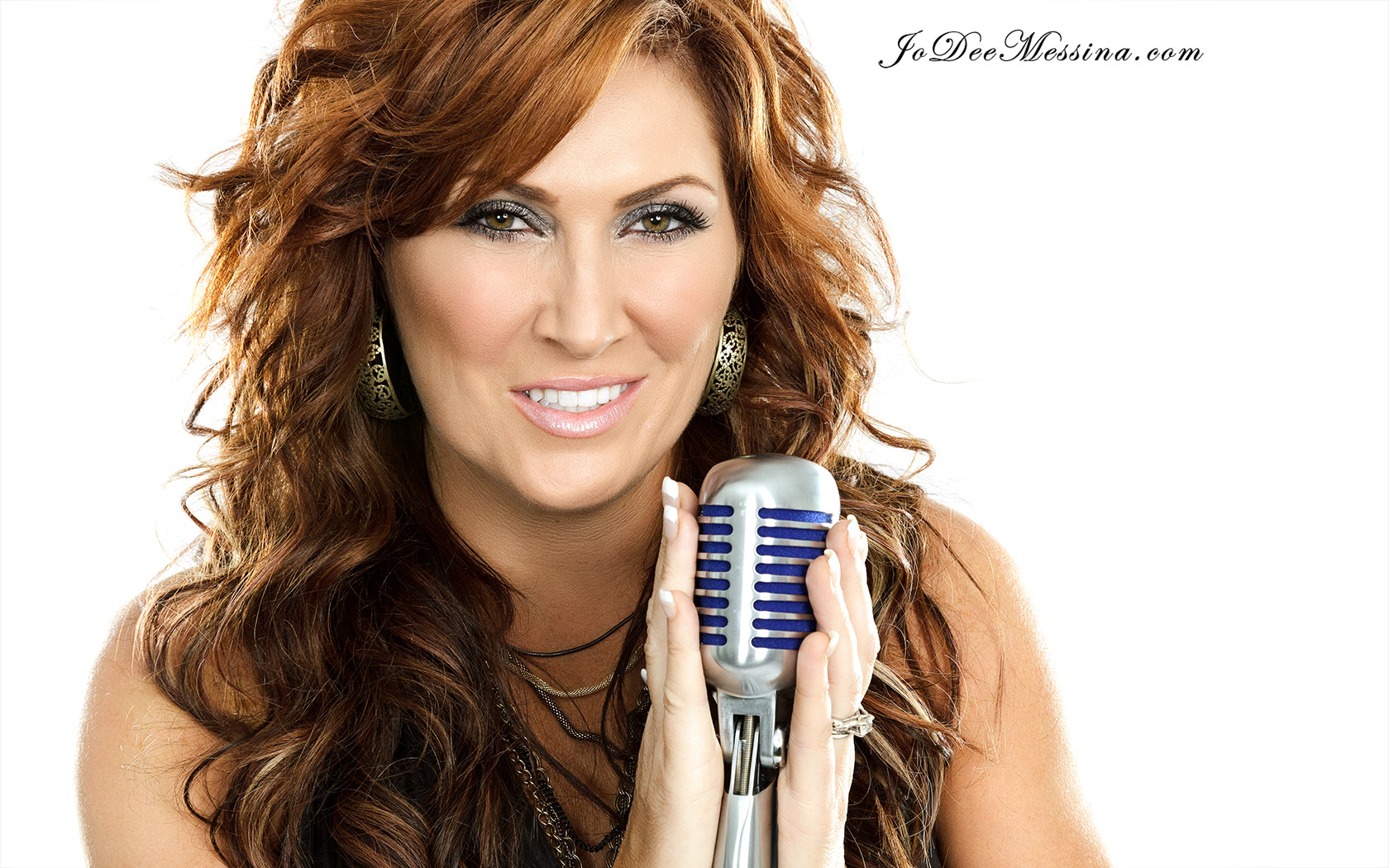 Jo Dee Messina will make her first area appearance Saturday, March 9, at the Wild Rose Casino in Emmetsburg. There will be two shows, at 7 and 9 p.m., and tickets are available now at $15. This show is for age 21 and over.

At age 42, nine-time-number-one country hitmaker and two-time Grammy-winner Messina calls 2013 a year of starting over. She has completed her contract with Curb Records, and has been focusing on writing and recording her new album, which is expected in 2013.

“I am so excited to be able to start fresh,” Messina said of the upcoming year. “I have so much music to share. Getting it out there to the fans is going to be such a blessing.”

As always, Jo Dee’s passion and believability are front and center on each song, which catalog her live experiences from a disappointing relationship through a painful but liberating break-up into real and fulfilling love. “You can pretty much feel it that there was a shift in my life during the process of recording these new songs,” says Jo Dee, who became engaged, got married and had a baby during an intense creative period.

This is the next chapter in a career that has brought the Massachusetts-born singer to the heights of the genre she has loved since she was a little girl. She has sold over five million albums.

Jo Dee’s songwriting chops are evident on her more recent albums. “I think what makes it all work,” she says, “is the fact that it’s so real and relatable to the listener. It rings true for people.”

She was first attracted to country in the music of Alabama and Hank Jr. as well as Loretta Lynn, Dolly Parton and Reba McEntire. She appeared in local plays and musicals as a girl, and by 16 she had a band that included her sister on bass and her brother on drums. She performed in clubs throughout the Northeast, booking shows and hauling gear, with a work ethic she inherited from her single-parent mother.

At 19, she loaded a car and headed to Nashville, where she entered talent contests and got a regular gig on Nashville’s “Live at Libby’s” radio show. Producer Byron Gallimore heard her and introduced her to another struggling newcomer named Tim McGraw. Jo Dee was signed, then dropped, by one major label before, at a backstage meeting at Fan fair, she met and charmed a Curb Records executive and got a record deal on the spot.

With Gallimore and McGraw producing, Jo Dee gained attention out of the box with “Heads Carolina, Tails California” and “You’re Not In Kansas Anymore.” Her follow-up album, I’m Alright, exploded with its back-to-back-to-back chart-toppers “Bye Bye” (ASCAP’s Song of the Year), “I’m Alright” and “Stand Beside Me” made her a star. Jo Dee won the ACM’s Top New Female Vocalist award. The Burn album entered the Country Albums chart at #1, went platinum and earned two Grammy nominations. Hits like “Lesson in Leavin’,” “Because You Love Me,” “Downtime,” “Bring On The Rain,” “That’s The Way” and “My Give A Damn’s Busted” would cement her reputation as one of country’s most loved and enduring hit-makers. Along the way, Jo Dee earned a well-deserved reputation as an electric live performer, becoming one of the first women of country to mount a major headlining tour.