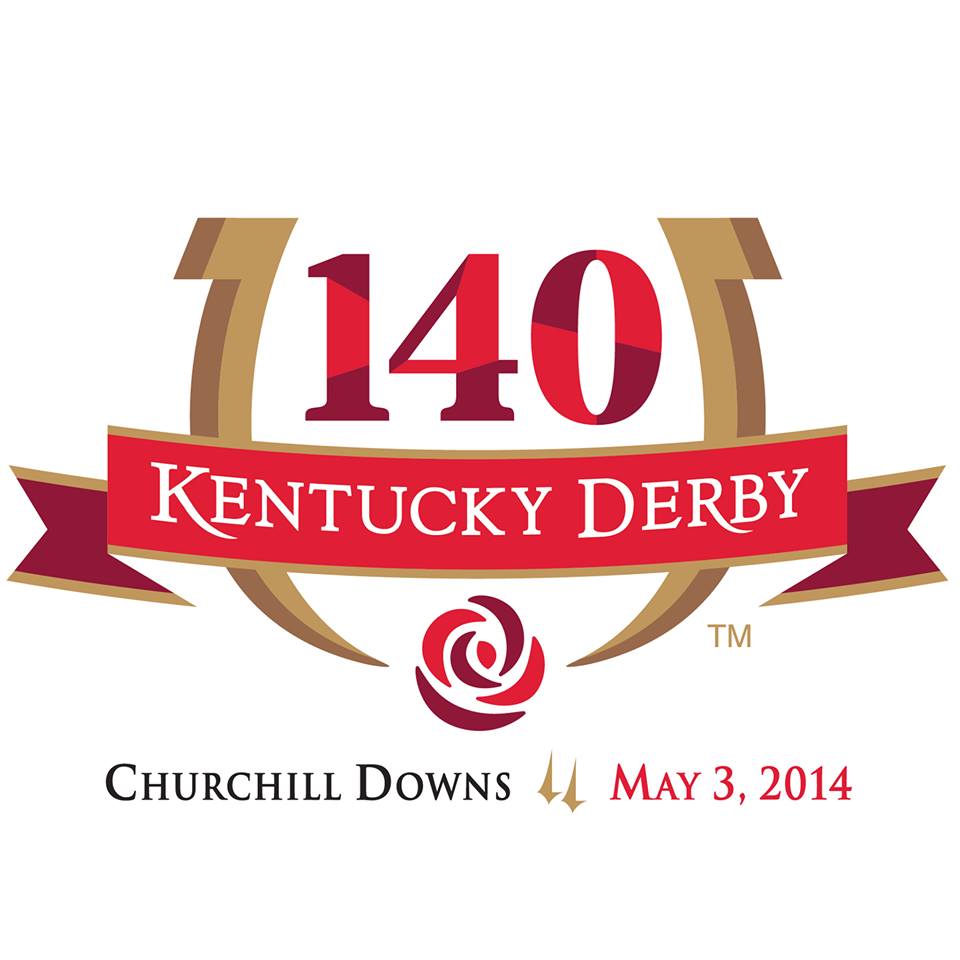 JO DEE MESSINA had the esteemed honor of joining Kentucky Derby history on Saturday, May 3, 2014 by becoming only the sixth performer to sing the national anthem at historic Churchill Downs for the 140th Kentucky Derby. The multiplatinum, award-winning country singer-songwriter’s performance aired live nationally at 5 p.m. ET as a part of NBC’s extensive coverage of the event.

“I’m so excited to be a part of the 140th Kentucky Derby!” exclaims JO DEE. “What an amazing opportunity to be able to perform The National Anthem, a song which I am so proud to sing.  I’m honored to be invited for this experience of a lifetime!”

JO DEE recently released her fifth full-length album titled ME. It is receiving some of the best reviews of her career. The Associated Press called it a “playfully vibrant album,” Country Weekly noted “heavy doses of humor and sass that set her apart,” while the Milwaukee Journal Sentinel said: “…Messina is emboldened, independent and inspired…[single] ‘A Woman’s Rant’ is a fiery, banjo-picking, piano-plinking, honky-tonkin’ ode to feminine reflection and empowerment.” See more quotes here.

The album’s latest single and fan favorite, “A Woman’s Rant” is currently receiving radio airplay nationwide, including spins on SiriusXM’s The Highway station. After only eight weeks, “A Woman’s Rant” isTop 30 on the Music Row Chart and is closing in on Top 40 Billboard Indicator chart.

Since breaking onto the music scene JO DEE has scored nine #1 country singles, sold over five million records, received two Grammy nominations and received various CMA and ACM awards.  Her many hits include “Heads Carolina, Tails California,” “Bye Bye,” “I’m Alright,” “Stand Beside Me,” “That’s The Way” and “Bring On The Rain” (a duet with Tim McGraw).