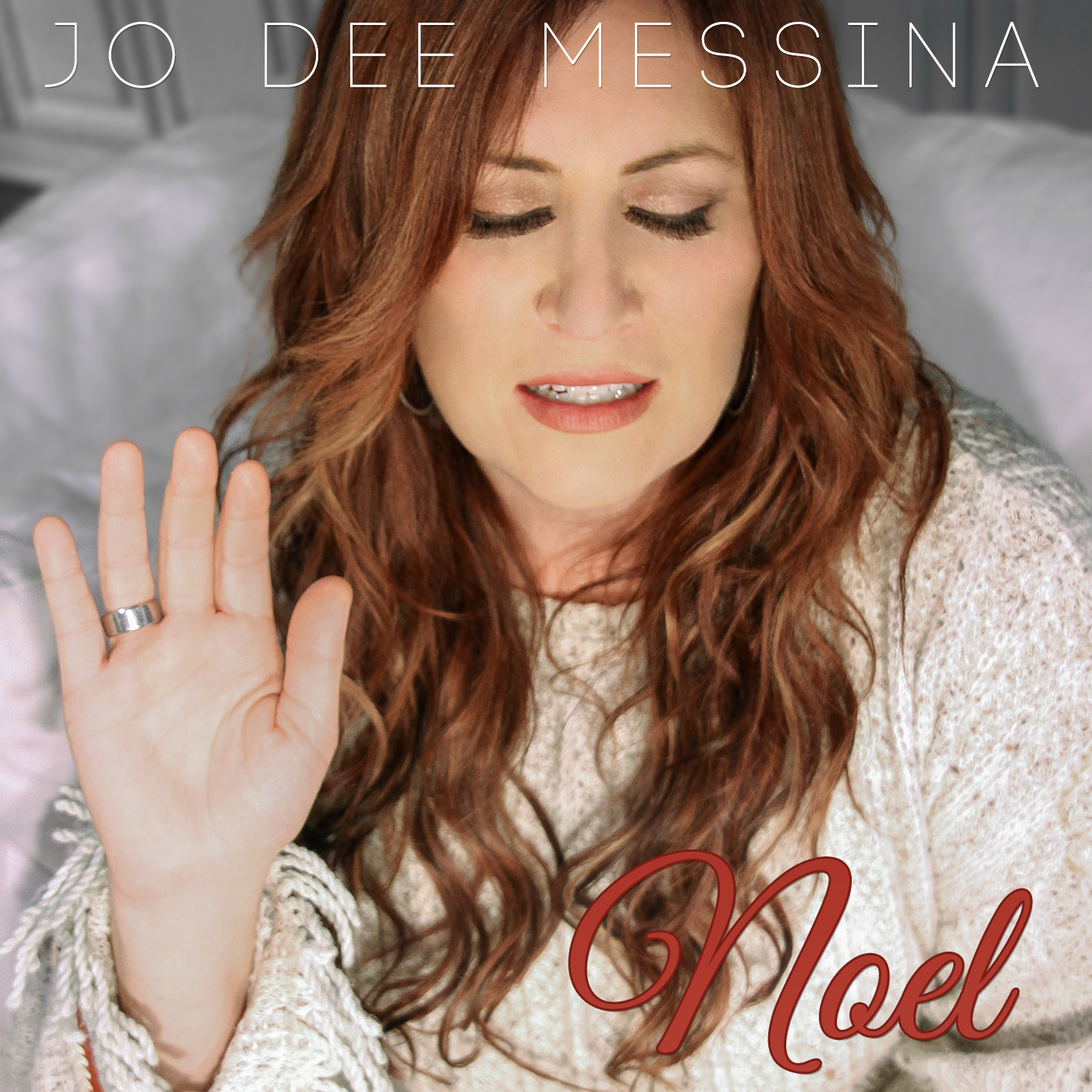 “Of all the people I could have chosen to sing on this song, I chose Jonathan Allen,” stated Messina. “He leads the sanctuary of Grace Chapel [in Leiper’s Fork, TN] in worship, sharing music and scripture while ushering in the presence of God every Sunday. It’s such an honor to have him be a part of this.”

Messina, who launched her independent label Dreambound Records following a seventeen-year run with a major label, previously released full-length album Me, which yielded three radio singles; an acoustic version of fan-favorite “Will You Love Me;” and “Night Crawl” through fitness company Beachbody. “Noel” marks her first holiday release under her own label, as well as her official introduction into the Christian genre — a direction she envisions her new music heading in the near future.

“This song truly reached my heart when I first heard it,” explained Messina. “It calls everyone to come and see – see how much God loves us. In human form, a way we can understand it, He gave us Christ, the greatest gift of all. Thank you, Father.”

“Noel” is now available for download across all digital platforms, including iTunes, Google Play, and Amazon Music. Messina will be performing the song on ABC Networks as part of the holiday parades in Chicago (Nov. 19), Philadelphia (Nov. 24), and Nashville (Dec. 3). The lyric video for “Noel” can also be viewed now on YouTube.