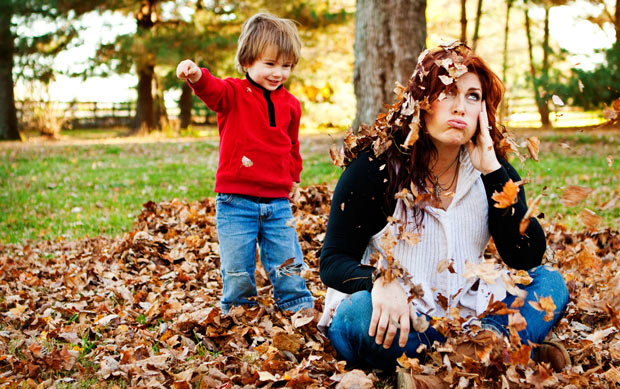 TO JOIN THE BABBLE VOICES TEAM AS REGULAR BLOG CONTRIBUTOR ON BABBLE.COM

THE ‘BACKSTAGE WITH FUMBLING MOM’ BLOG TO DEBUT THIS SUNDAY, JULY 1 WITH WEEKLY POSTS TO FOLLOW

Multi-platinum, award-winning singer/songwriter JO DEE MESSINA has joined the Babble Voices team as a regular blog contributor to Babble.com. JO DEE will be the first musician to write for the acclaimed, hugely-popular parenting site. The “Backstage With Fumbling Mom” blog will debut this Sunday, July 1, with weekly posts to appear every Sunday forward. This news follows the successful launch of JO DEE’s own humorous parenting blog, “Fumbling Mom.”

Much like JO DEE’s “Fumbling Mom” blog, her first Babble Voices blog post will discuss her perspective on being a parent, fumbling her way through each day and new challenges as she learns how to balance being a mother of two–to three-year-old Noah and 20-week-old Jonah–and maintaining a career to provide for her family.

“I do the best I can as a mom,” JO DEE says. “Some days are hard, some days are easy. All days are rewarding. I try to write about things I learn or observe with a humorous approach. I find it fulfilling, as do my readers. I am not an expert. They know that. I am just like them, fumbling my way through motherhood, hoping I don’t mess it up.”

“We’re thrilled that Jo Dee is joining us at Babble Voices,” says Catherine Connors, Babble’s Director of Blogs & Social Media. “She’s brought wit and heart to her music, and, since becoming a mom, has made a name for herself with her warm and funny reflections on motherhood at her blog, Fumbling Mom. We’re looking forward to Jo Dee bringing that heart and humor, and her rich insight into the music of motherhood, to our community.”

About Jo Dee Messina:
Since breaking onto the music scene in 1996, the multi-platinum and award-winning country singer/songwriter JO DEE MESSINA has scored nine #1 country singles, sold over five million records, received two Grammy nominations and earned various CMA and ACM awards. Her many hits include “Heads Carolina, Tails California,” “Bye Bye,” “I’m Alright,” “Stand Beside Me,” “That’s The Way” and “Bring On The Rain” (a duet with Tim McGraw). Her self-titled 1996 debut album was certified Gold by the RIAA and featured the single “Heads Carolina, Tails California.” With four huge radio hits, her second album I’m Alright was certified double platinum and she won the CMA’s Horizon Award in 1999. She was the first female country artist to score three multiple-week #1 songs from the same album. The follow-up album, Burn, was certified platinum. She also scored an adult contemporary hit with “Bring on the Rain,” with McGraw on harmonies. Most recently, she released a trio of EPs titled Unmistakable which featured new material as well as live acoustic versions of her hits. In addition to headlining concerts, she also toured with Vince Gill, George Strait and the Judds on their reunion tour. Her fame also led to television roles on “Touched by an Angel” and “Nash Bridges.”

About Babble.com:
Babble, a leading parenting site, is the go-to destination for a new generation of parents. Founded in 2006 with the goal of telling “truth in parenting”, Babble was acquired by Disney in November 2011, and is part of the Disney Interactive Moms and Family portfolio. Babble has a network of more than 200 influential bloggers who contribute to the site daily, writing about a variety of parenting topics including pregnancy, child care, health, food, family activities as well as lifestyle topics such as home, fashion and family products. As one of the premier blogging platforms, Babble has created a vibrant community of parents who support, encourage and celebrate the highs and lows of raising children.