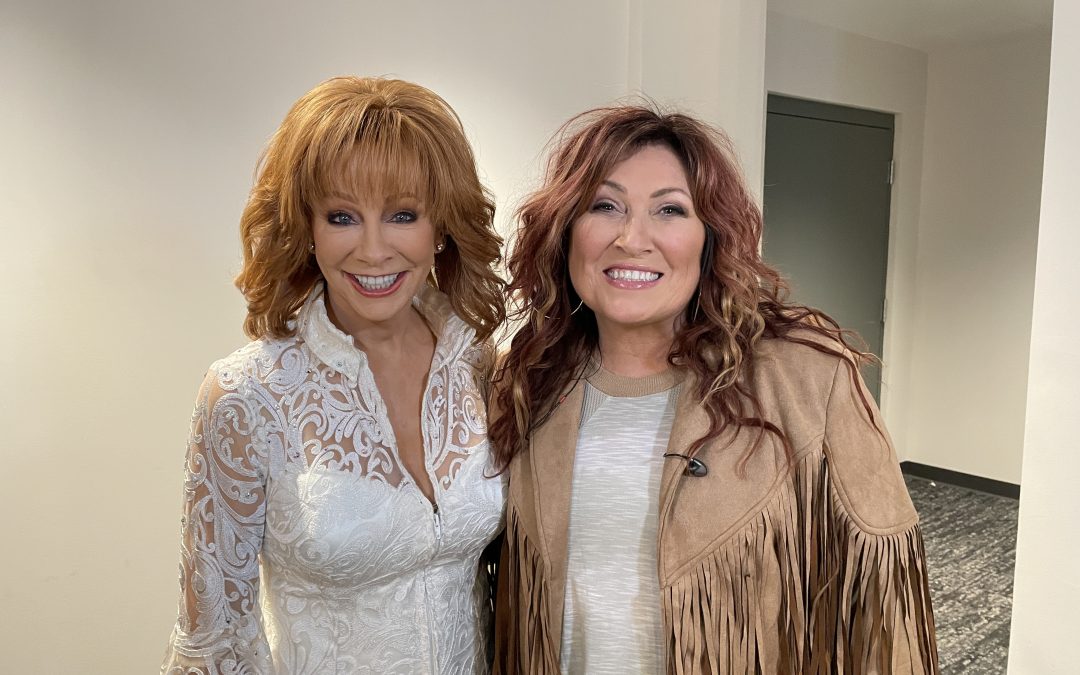 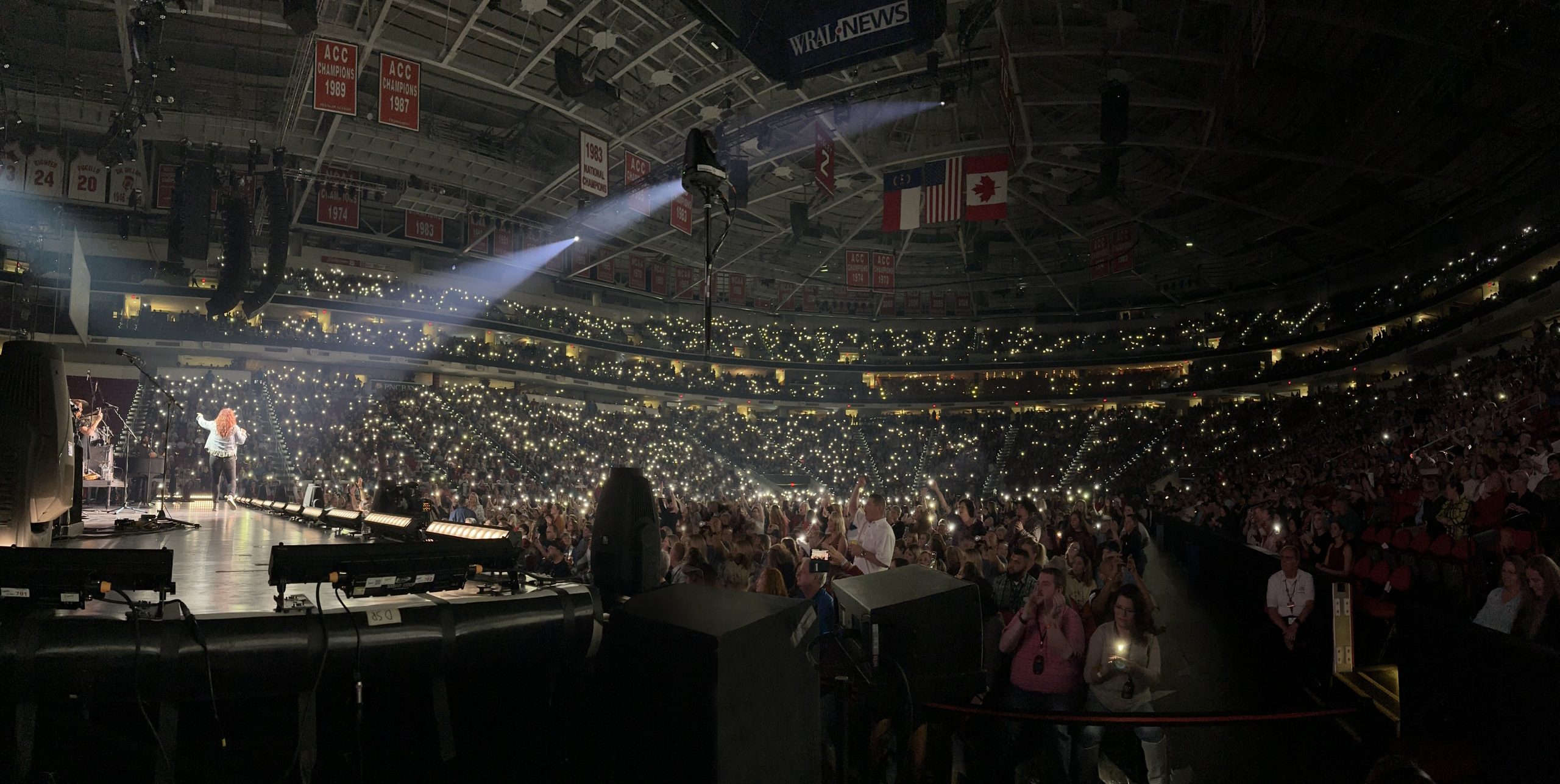 Award-winning country star Jo Dee Messina opened for Country Music Hall of Famer Reba McEntire this past weekend for her two packed arena shows. The audiences at Columbus, Ohio’s Nationwide Arena and Raleigh, North Carolina’s PNC Arena sang along to every word of Messina’s many timeless hits, including “Bye, Bye,” “I’m Alright,” “Lesson In Leavin,’” and ”Heads Carolina, Tails California.” The crowd also joined in as Messina sang a heartfelt rendition of Anne Wilson’s hit song “My Jesus.” Messina brought the audiences to their feet and lit up the arena with her energetic and passionate performances. These moments capped off an already unforgettable weekend with McEntire and her team.

“Walking off the bus, we stepped into a well-oiled machine of kind, gracious and professional personnel. Reba and her entire organization were such a joy to be around. The audiences were incredible and sharing a stage with Reba McEntire is beyond anything I could’ve dreamed of. I’m still pinching myself over the past weekend,” said Messina.
Watch a highlight video from this weekend here:
Jo Dee Messina had a monumental year, selling out numerous venues and breaking festival attendance records with her uniquely entertaining show. Proving she is still a fan favorite, people of all ages remained on their feet for her entire set and sang every word to her songs. Her surprise cameo at the 2022 CMA Awards during Cole Swindell’s performance of “She Had Me at Heads Carolina” has amassed the most views of the star-studded evening: lnk.to/jdm-cmaPR. The enormous success of her memorable live show has also yielded tremendous support of her catalog, indicated by an unprecedented growth in streaming across all platforms.