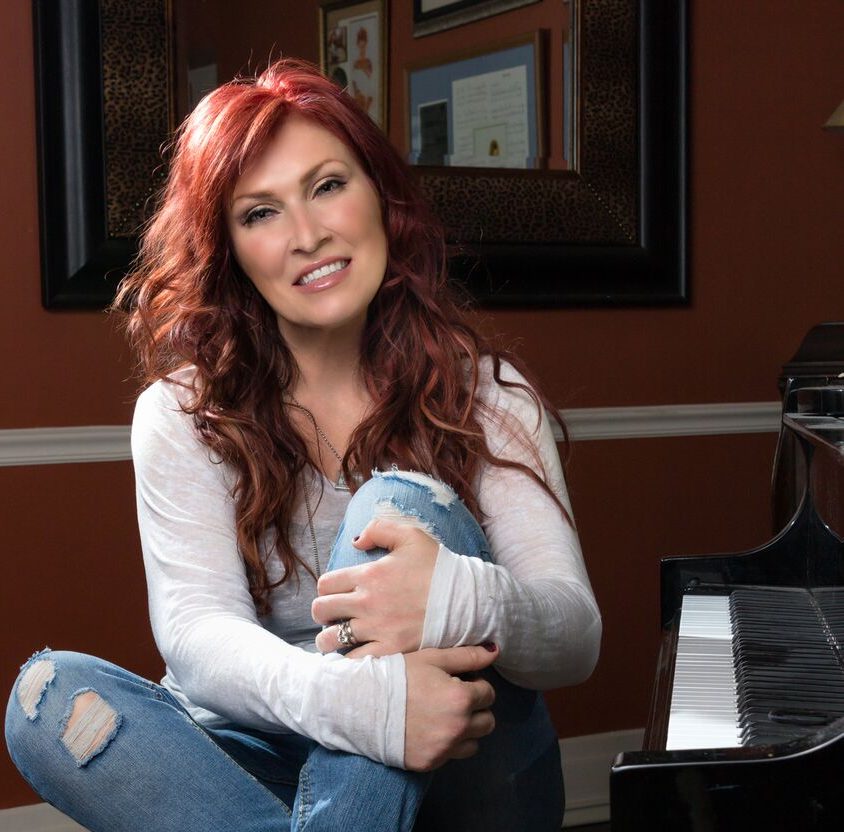 Tickets for Messina’s Patchogue, NY show are now available through PatchogueTheatre.org and ExtremeTix.com, ranging from $35.00 to $65.00. Fans can also be entered for Meet and Greet opportunities with Messina through her online-based fan club.