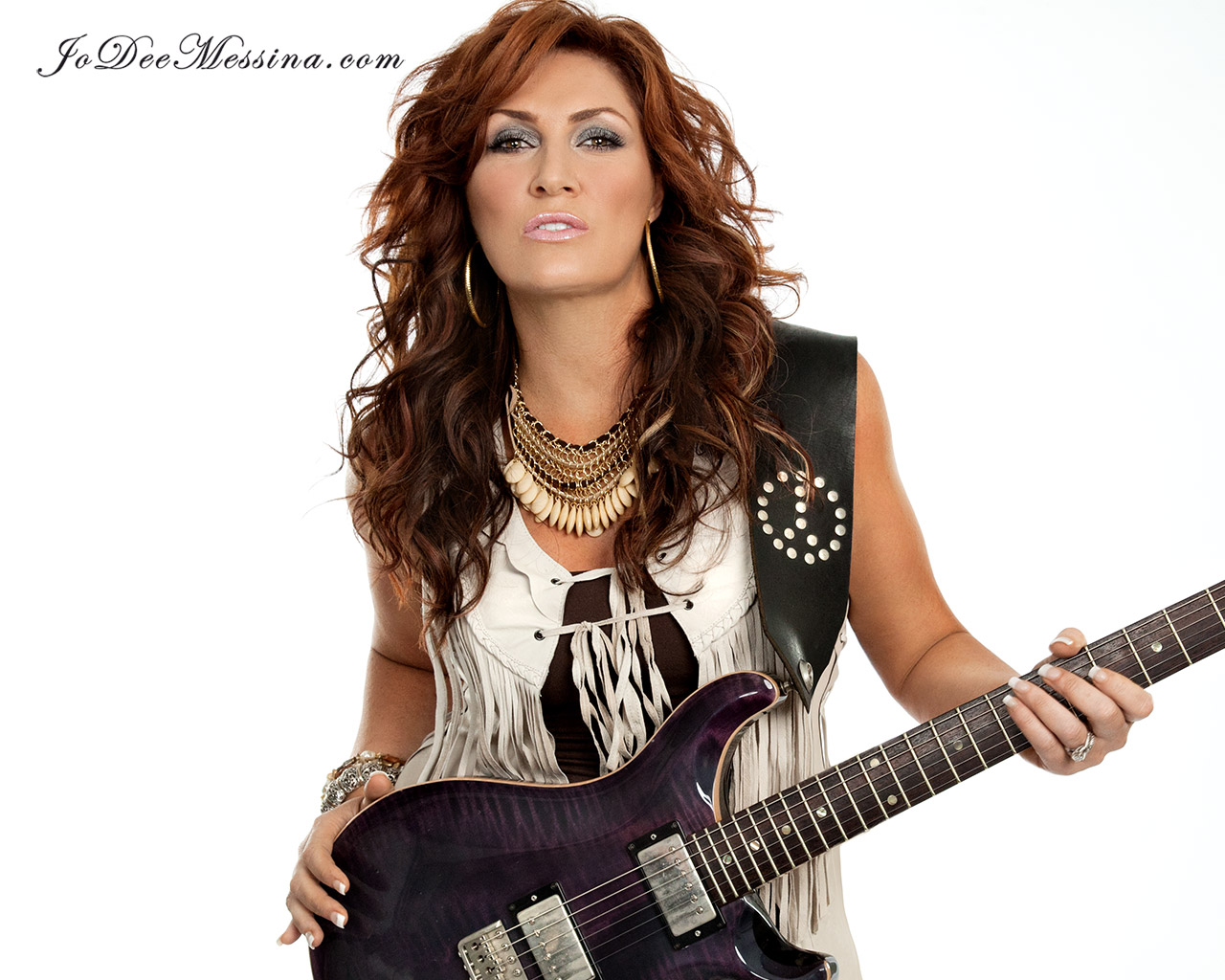 Nine Time No. 1, Multi-Platinum Selling, Award-Winning Artist Will Perform At Albany’s Rock The Prairie On September 10, 2016 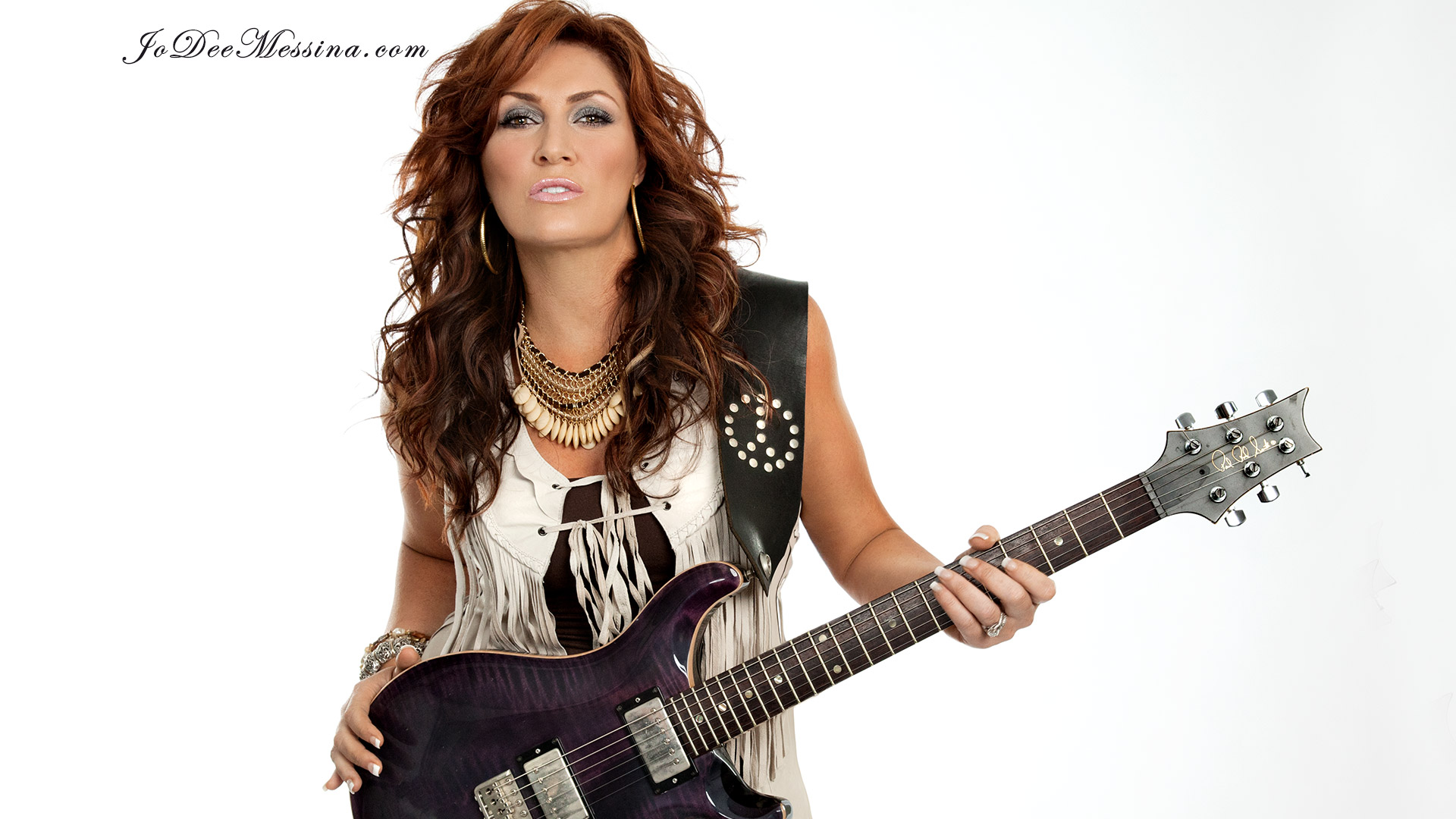 Country music sensation Jo Dee Messina announced her headlining set at Albany, MN’s Rock The Prairie at Albany Amphitheater on September 10, 2016, with opening acts beginning to take the stage at 4:30pm. The Rock The Prairie appearance comes on the heels of several sold-out 2016 shows across the United States and Canada.

Tickets for Rock The Prairie are now available at RockThePrairie.org. The cost is $30.00 until Aug. 31 and $35.00 from Sept. 1 to the gate. VIP entry is available for $65.00. Fans can also be entered for Meet and Greet opportunities with Messina through her online-based fan club.