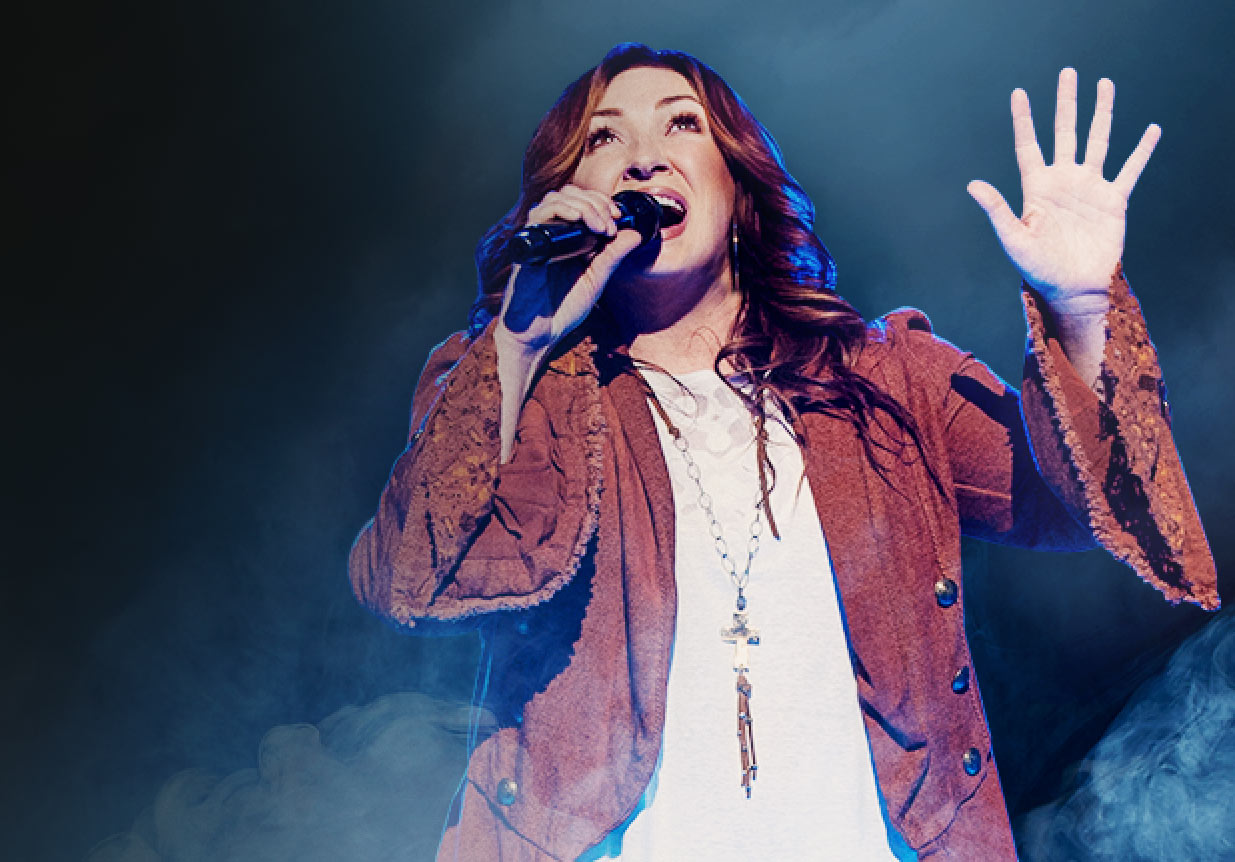 Jo Dee Messina kicked off her notable career with “Heads Carolina, Tails California,” a single that immediately made her a household name. Following the success of her debut, Jo Dee posted nine No. 1 hits and sixteen Top 40 songs and was honored by the ACM Awards, CMA Awards, and GRAMMY Awards. As Jo Dee’s résumé grew, she proved to be a trendsetter and history-maker, becoming the first female in country music history to celebrate three consecutive multi-week, chart-topping songs. Over the years, Jo Dee has amassed over half a billion streams on Pandora, hundreds of millions of album and single streams on each Spotify and Apple Music, and millions of views on YouTube. Her impressive listenership recently earned her acknowledgment for having one of the Top 20 country albums of the 1990s on the Spotify platform. Additionally, her social media accounts are collectively followed by over one million fans. 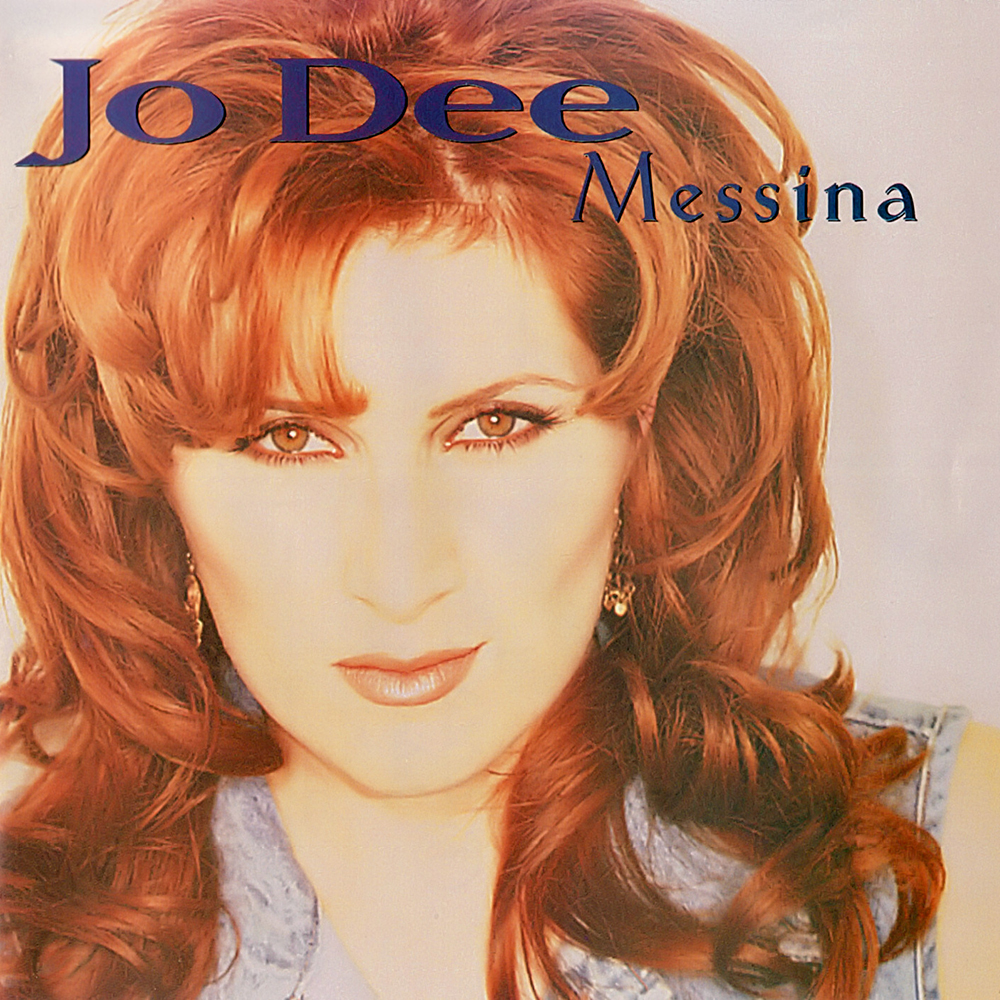 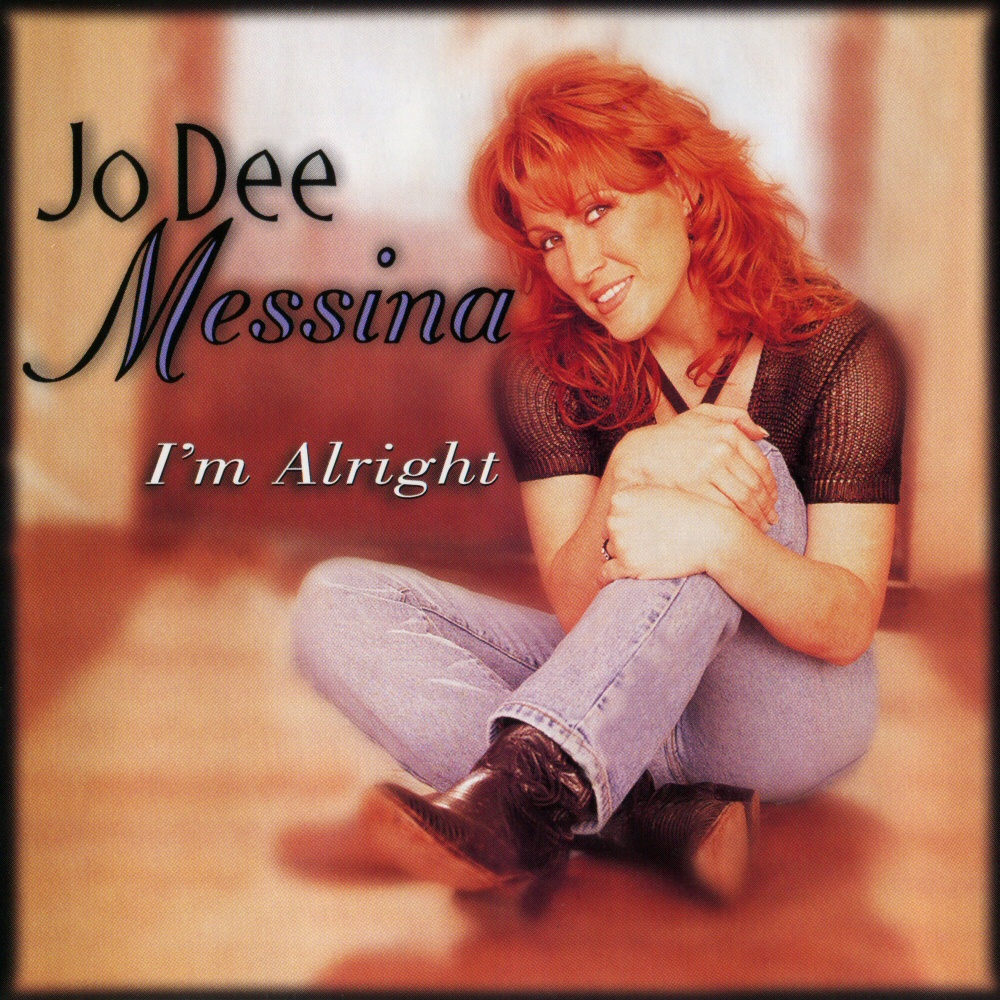 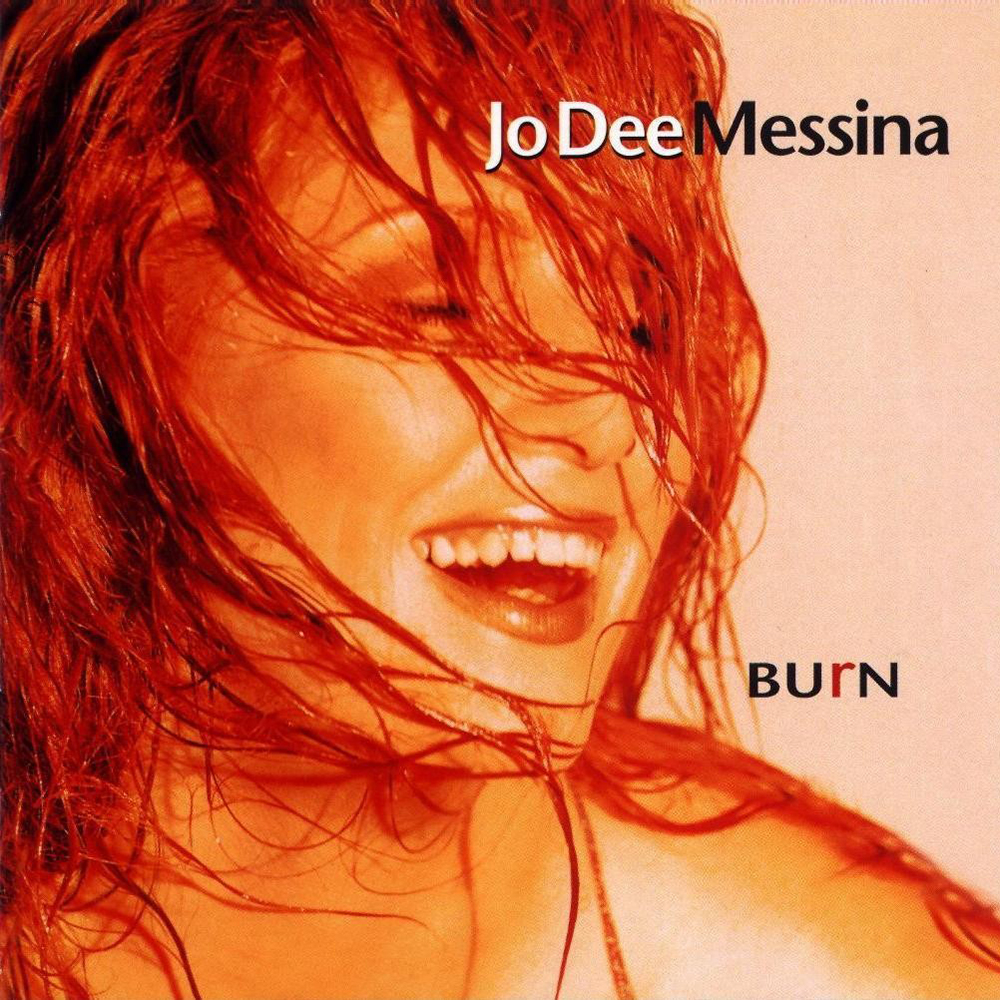 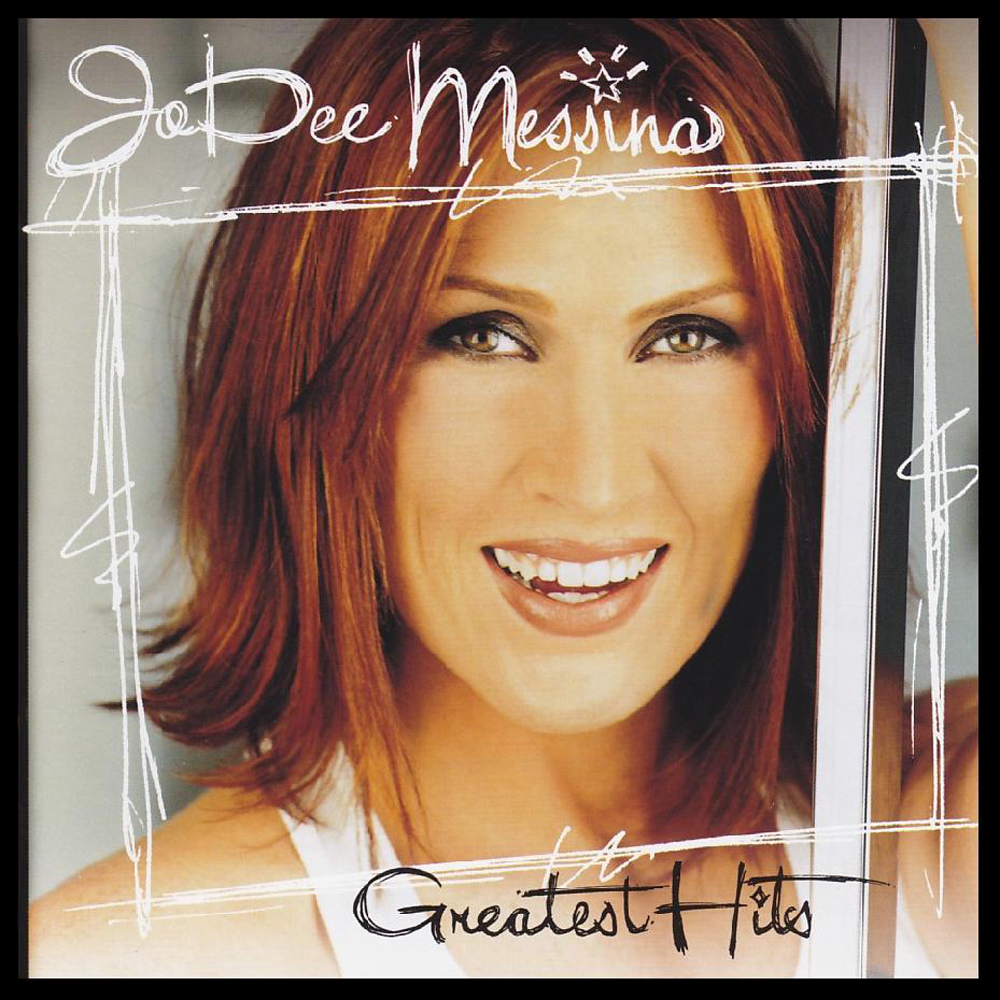 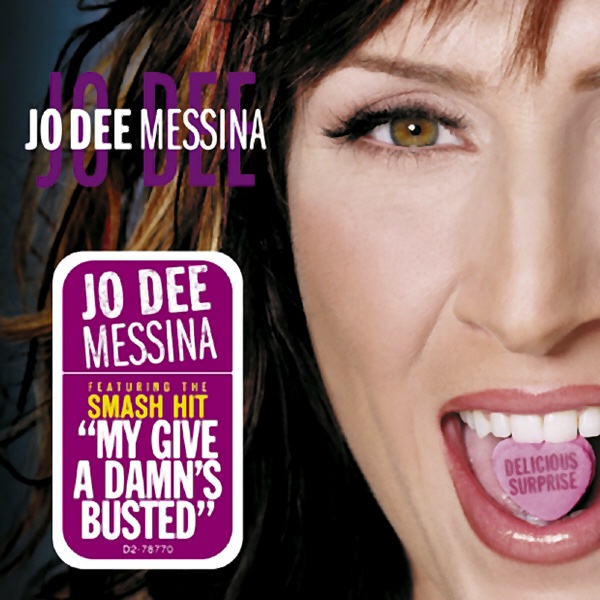 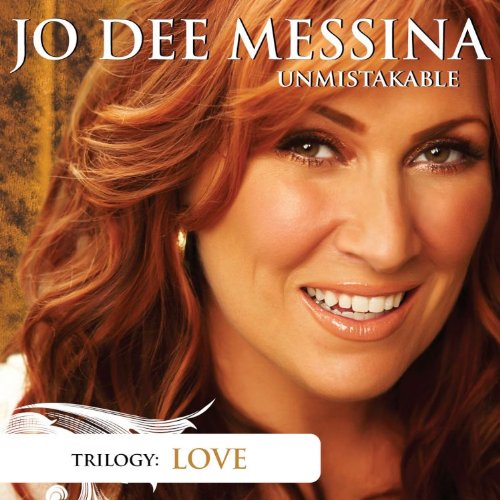 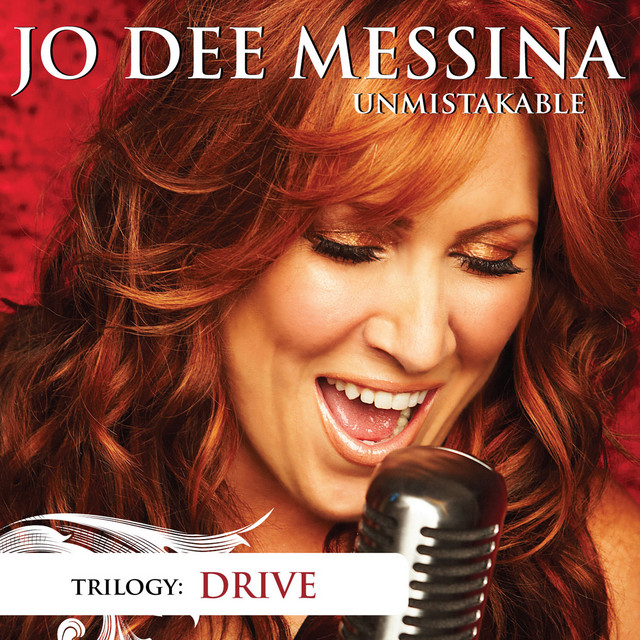 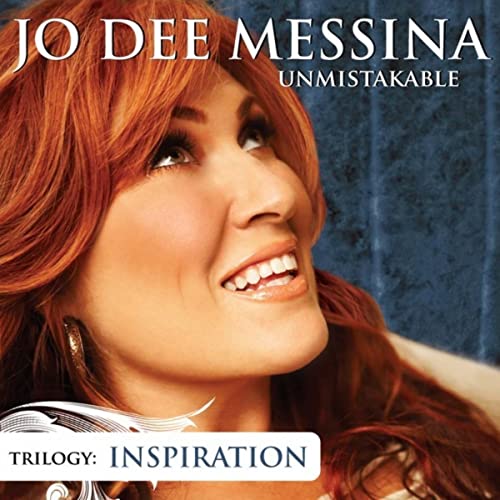 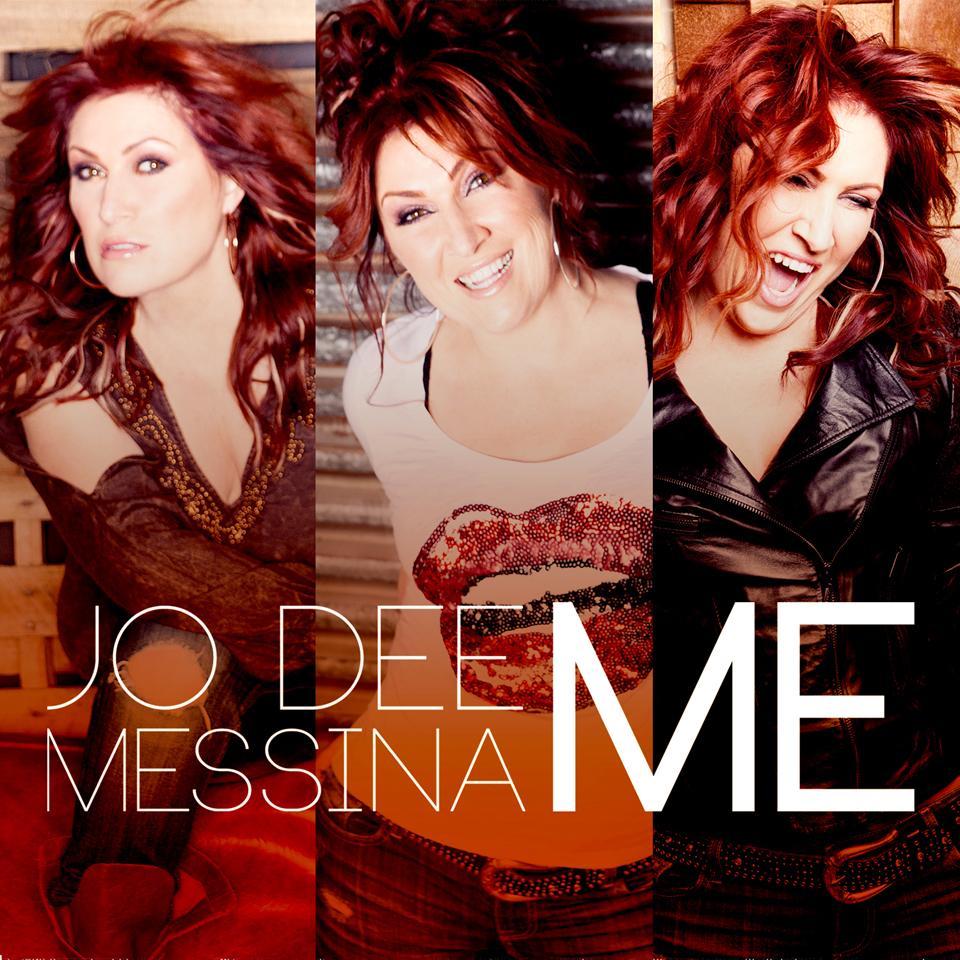 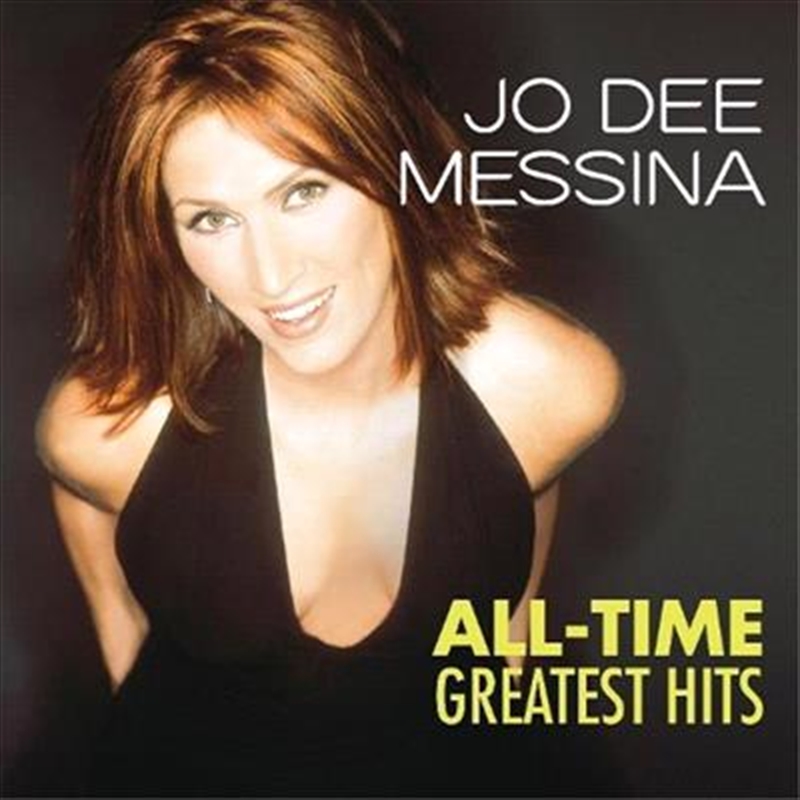 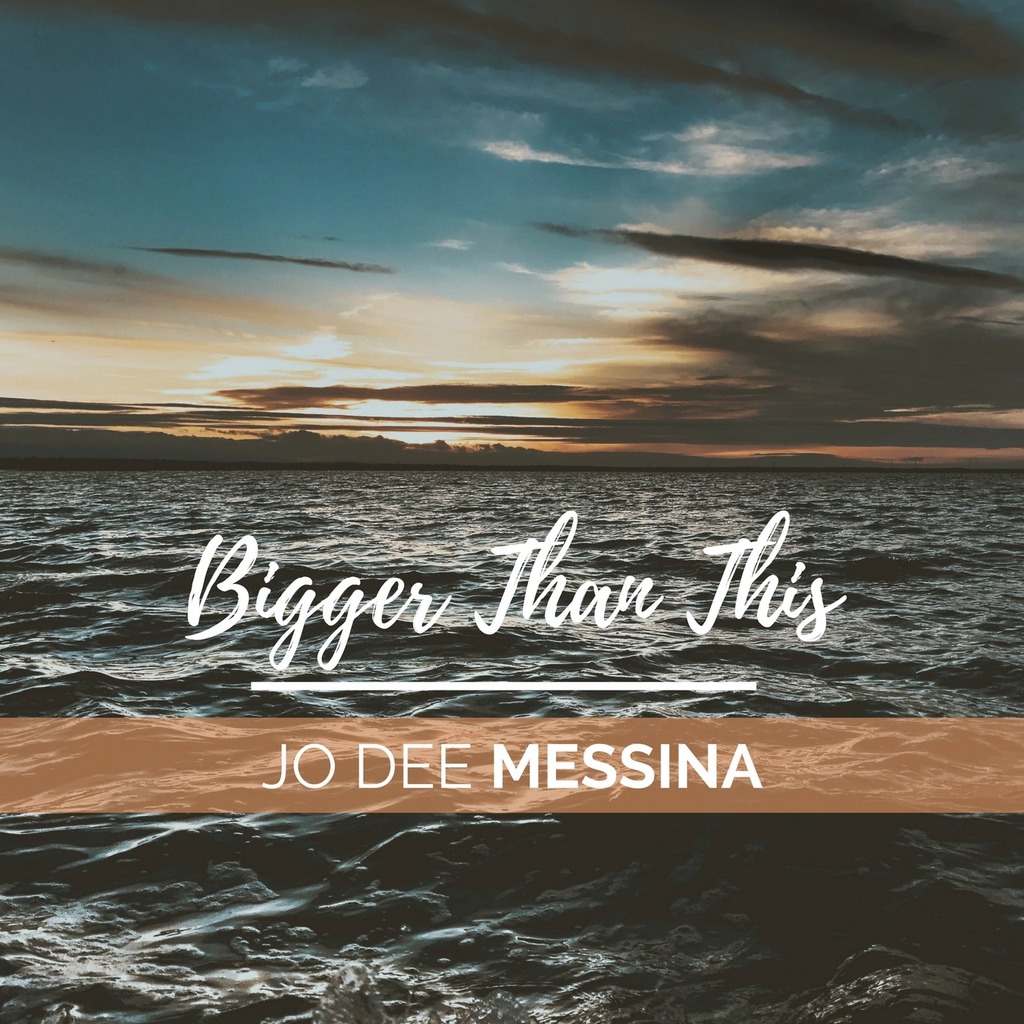 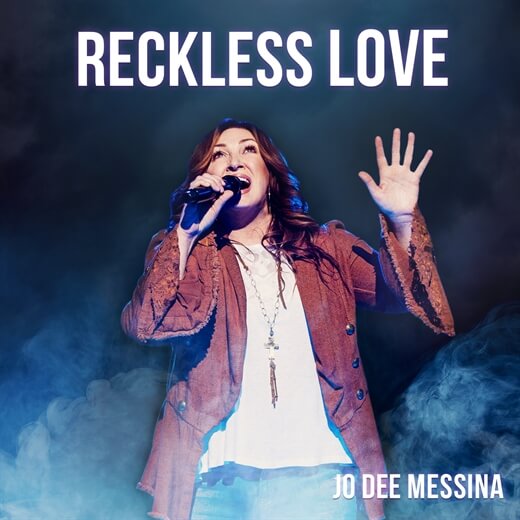 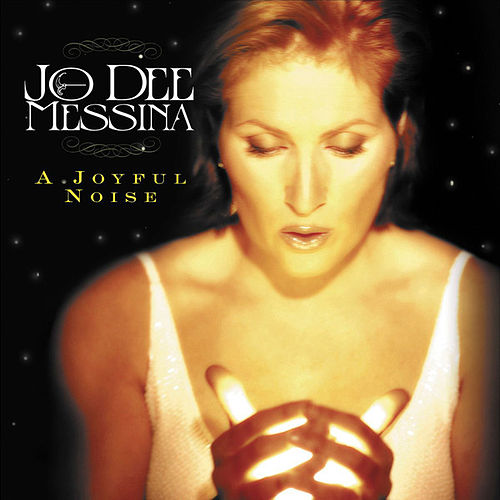 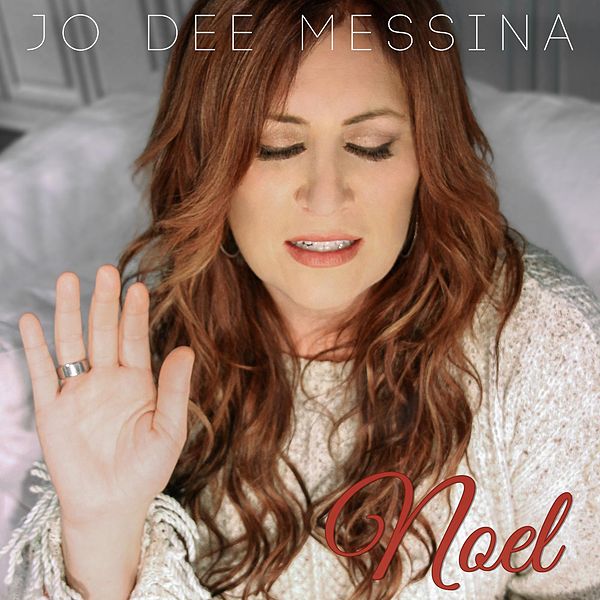