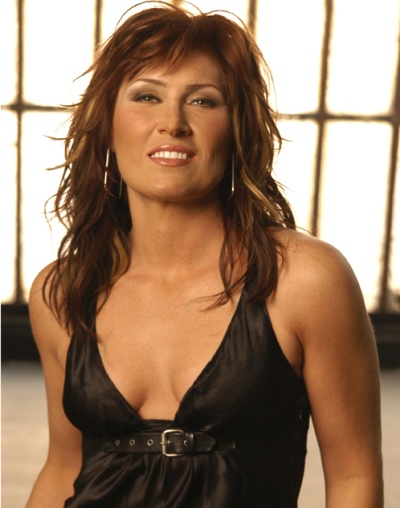 For country music star Jo Dee Messina, it is all about the music.

The award-winning artist was supposed to kick off her “Million Doors” fundraising campaign to help build a school in Nashville, Tenn. However, because of the deadly tornado that recently devastated Joplin, Mo., she will donate designated proceeds to the American Red Cross for Joplin relief, instead.

Messina has produced six No. 1 singles on the country music charts and has been nominated for two Grammy Awards. In addition, in 1998, she was awarded Top New Female Vocalist by the Academy of Country Music.

Despite all of that, Messina contends that, for her, it is all about the music.

“Those were miraculous honors, but it is about the music and putting out the best possible,” Messina said in a telephone interview. “If you can make a living at it, that is great.”

Her career started in 1996 with the release of her debut, self-titled album that spawned two top-10 hits, including “Heads Carolina, Tails California” and “You’re Not in Kansas Anymore.”

“It was just the realness of the music, and it talked about my life, and that’s why I gravitated towards country music,” Messina said. “It just speaks about my life.”

In 1999, Messia was awarded with the Horizon Award by the Country Music Association, and she was named Outstanding Country Act, Outstanding Female Vocalist and Act of the Year by the Boston Music Awards.

“I try to keep things real and authentic, and that helps to keep your feet on the ground,” Messina said.

Just like other artists who have been in the limelight, there have been downs that have gone along with her ups. But, through it all, she said she has tried to stay grounded and not let the hustle and bustle of the industry take over her life.

“You just have to surround yourself with people that are real,” Messina said. “It is easy to get lost in the industry, or you can choose to step back and ask what is real, and that is what I constantly ask myself.”