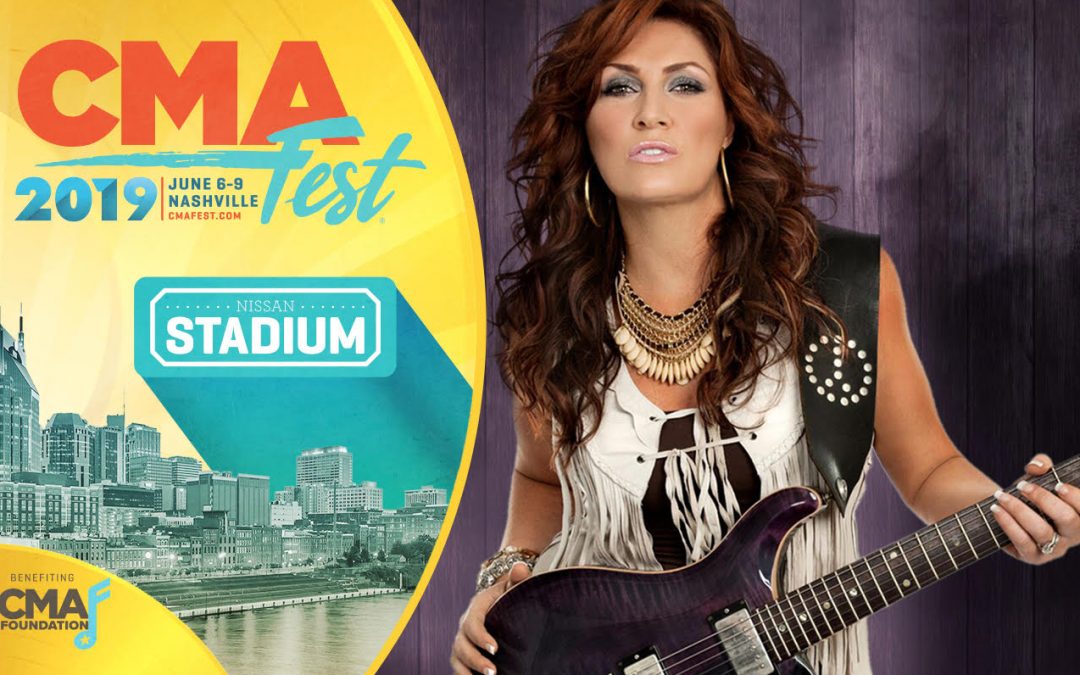 JUST ANNOUNCED! Jo Dee Messina will beperforming at Nissan Stadium during #CMAfest in support of the CMA Foundation and their mission to shape the next generation through high-quality music education.

Buy a four-day pass today and make a difference in a child’s life: CMAfest.com/tickets.